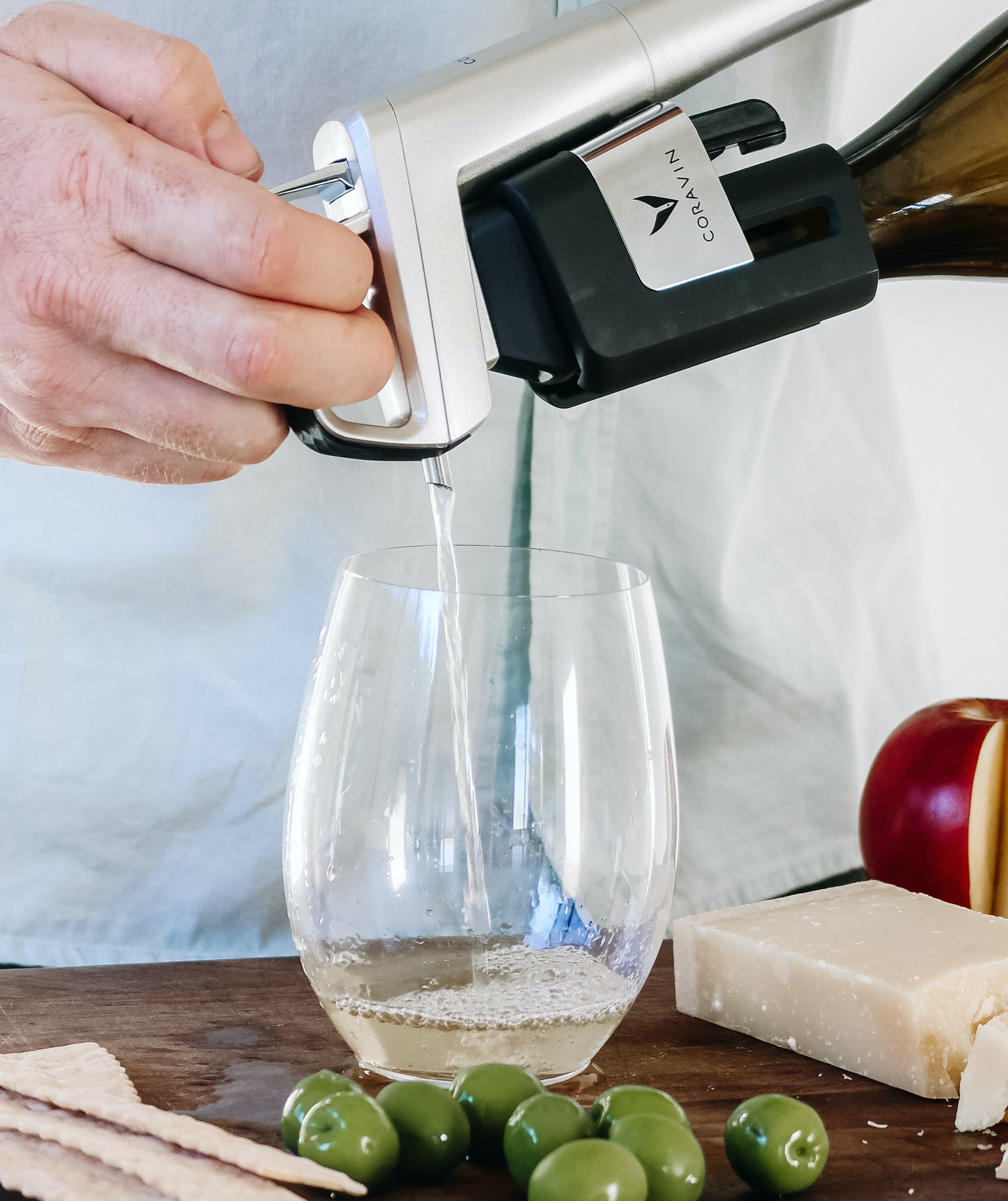 Thanksgiving. A day dedicated to uniting friends and family around the table. A day filled with endless, delicious eating and drinking. A day of family traditions and a time to give thanks. However, the first Thanksgiving menu in 1621 did not feature today’s turkey tradition. In fact, many Thanksgivings are full of non-traditional recipes passed down from generation to generation. These dishes directly reflect a family’s culture and culinary heritage by featuring familiar flavors.

This year, we explore culinary traditions from three acclaimed chefs and learn how heritage inspires their Thanksgiving menu. We uncover the influence that geography, family, culture, and culinary heritage have on their cooking styles. And, each shares a special Thanksgiving dish for our community to try this holiday season.

Our first spotlight is Chef Timothy Hollingsworth, the proud owner of Otium in Los Angeles. Chef Timothy specializes in Contemporary American and French cuisine. His career accolades are impressive including the 2012 James Beard Foundation’s Rising Chef of the Year Award, sixth place in the 2009 Bocuse d’Or, and 2018 winner of the cooking competition The Final Table. Timothy favors seasonal flavors blended with his Texan upbringing, his 13 years in Napa Valley, and culinary influence working under Chef Thomas Keller at The French Laundry.

We connected with Chef Timothy on why he chose Grandma’s Cornbread Stuffing to share around the table this Thanksgiving and learned about the imprint his background has made on his cooking style today. 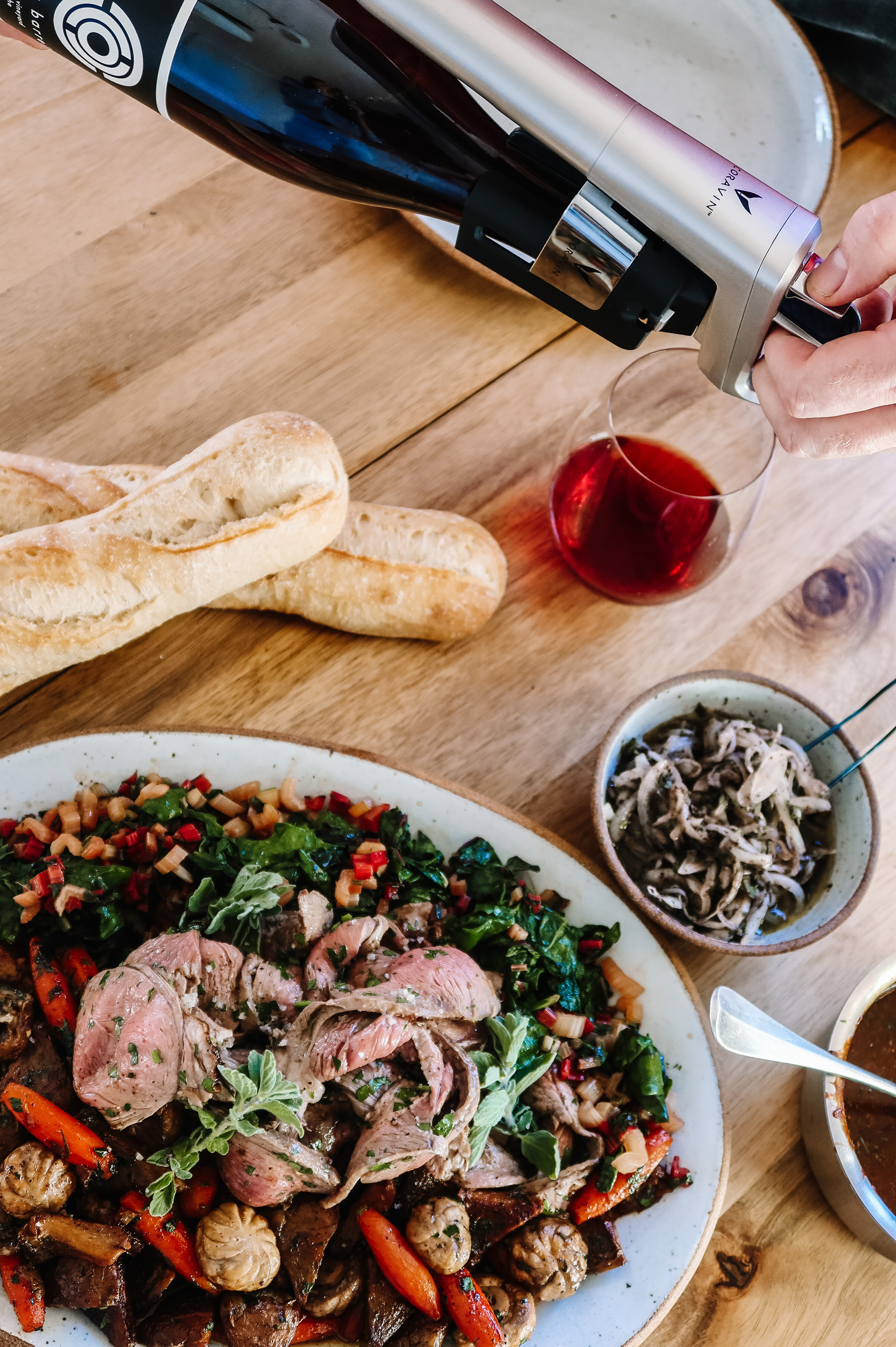 Chef Timothy Hollingsworth, tell us a little bit about the journey that has led you to where you are today in your career.

Growing up, I started off doing construction with my dad who put a lot of emphasis on hard work. When I was 16, I got my first job in a French kitchen as a dishwasher in my small town. This is where I was truly inspired to become a chef. Soon after, I realized that culinary school was not the direction for me so instead, I applied to one of the best restaurants in the world, The French Laundry, and read many culinary books. At The French Laundry, I worked my way up to the highest position, chef de cuisine. After 13 years there, I knew it was time to take a leap. I moved to Los Angeles, and after consulting and traveling for the first year, I received the opportunity to open up my flagship restaurant Otium, in Downtown Los Angeles.

How does your upbringing and heritage influence your culinary approach and the dishes you create?

I was born in Texas, then worked for many years in French kitchens. My culinary approach is definitely influenced by both. Now, a lot of my travels and being in Los Angeles, a melting pot of different ethnicities, has made a big impact on my cooking approach over the years.

Are there certain ingredients, memories, or family recipes that inspired this dish?

This recipe is actually inspired by my Grandma's stuffing recipe. I still have the original recipe that was written on a typewriter. My mom has dementia and this was something I grew up making with her on Thanksgiving so it means a lot to me to recreate these dishes for her when I visit. 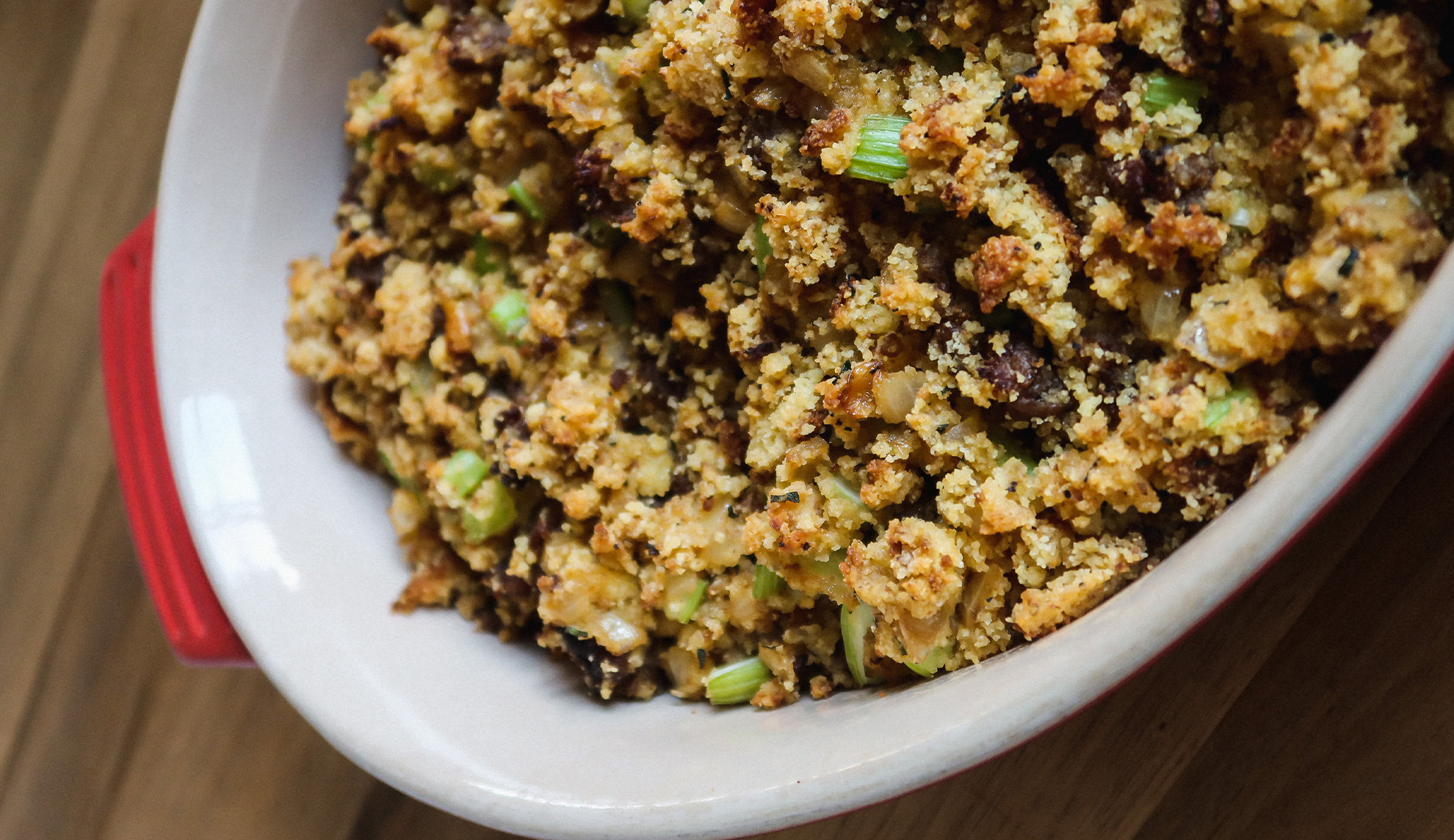 If you make Grandma's Cornbread Stuffing recipe shared by Chef Timothy Hollingsworth, be sure to tag us @Coravin! Stay tuned on Coravin’s social channels for our next Thanksgiving Traditions spotlight.